When I first started to explore the world of Specialty Coffee in the early 2000's, and we started visiting the places everyone considered to be the best roasters, coffee shops, and purveyors of espresso, I was delighted, and fascinated. And through it all, I had one mindset. 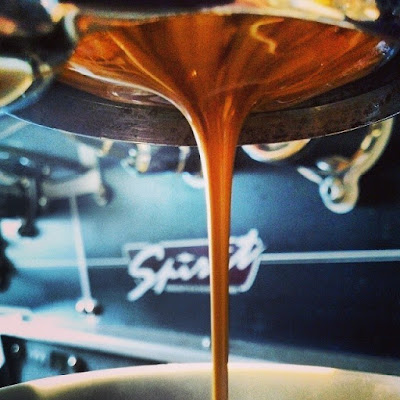 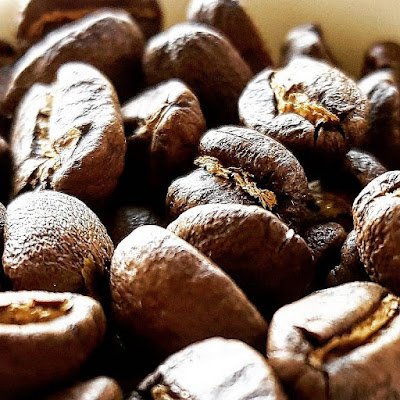 My minimum standard, my starting point for coffee excellence was measured by what the best of the best were doing. And until what I was doing was on par, or better than what they were doing, it never saw the light of day. Whether it was learning how to roast or understanding that siphon brewing has everything to do with philosophy first, technique second. 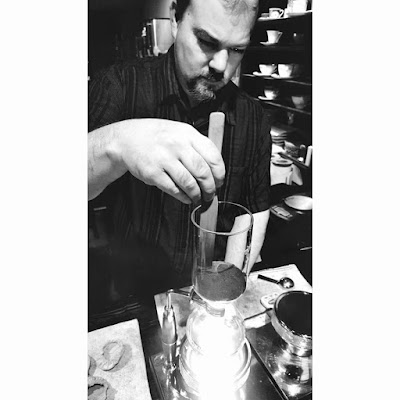 There's always someone who will be doing something great. And to whoever you are, I applaud your genius. Thank you for showing me that, now I'm going to do it better.

Posted by aikibarista at 4:49 PM